It’s been often said that the greatest resource each one of us has is our mind. It sounds really good – it rolls right off the tongue, but that’s only half the story. Yes, it was something which was conceived as an idea in someone’s mind to store information in a microchip made out of silicon (which in turn was made out of sand), but the mind didn’t work alone. The mind had lots and lots of help and in fact one can go as far as saying that the mind couldn’t have conceived of that all by itself.

It’s an equation which makes up greatness, with the mind as a resource making up for only half of what is required. The other half of the equation is the resource of inspiration. An idea has to be inspired by something, but by no means does that mean it’ll always be something positive which inspires an idea, which in turn gets developed into a tangible force.

For example, if you have a nine-to-five job with which you earn your income to pay your bills, you’re not inspired to set an alarm and ensure you make it to work on time, are you? Rather, you are motivated by the fear of losing your income.

As something like an artist on the other hand, the rather beautiful painting which is coming together as a result of months and months of adding a little more detail, bit by bit, is more likely to be as a result of having been inspired by something. Perhaps it’s a realism masterpiece you’re painting to capture the jaw-dropping beauty of some landscape you witnessed when you were visiting someplace or indeed if you might have caught sight of it by sheer chance.

So if it’s a positive force which drives you to want to do something, that’s inspiration, while motivation could be positive or negative, but it’s usually negative.

Now that you know what inspiration is, the next port of call is to learn how to harness it, because as you will know by now, it’s very easy to find inspiration in everyday life as a consequence. Very few people go on to achieve great things as a result of taking positive action and using their inspiration constructively, whereas the majority of us are guilty of allowing ourselves to perpetuate mediocrity because we waste all the inspiration which is available to us in abundance. An example of wasting the same inspiration someone would harness to enjoy a healthier life by starting a gym programme after having watched a super-fit athlete in action would be going on to waste hours upon hours of your time rather watching more videos on YouTube about super-fit athletes “killing it” in the arena. 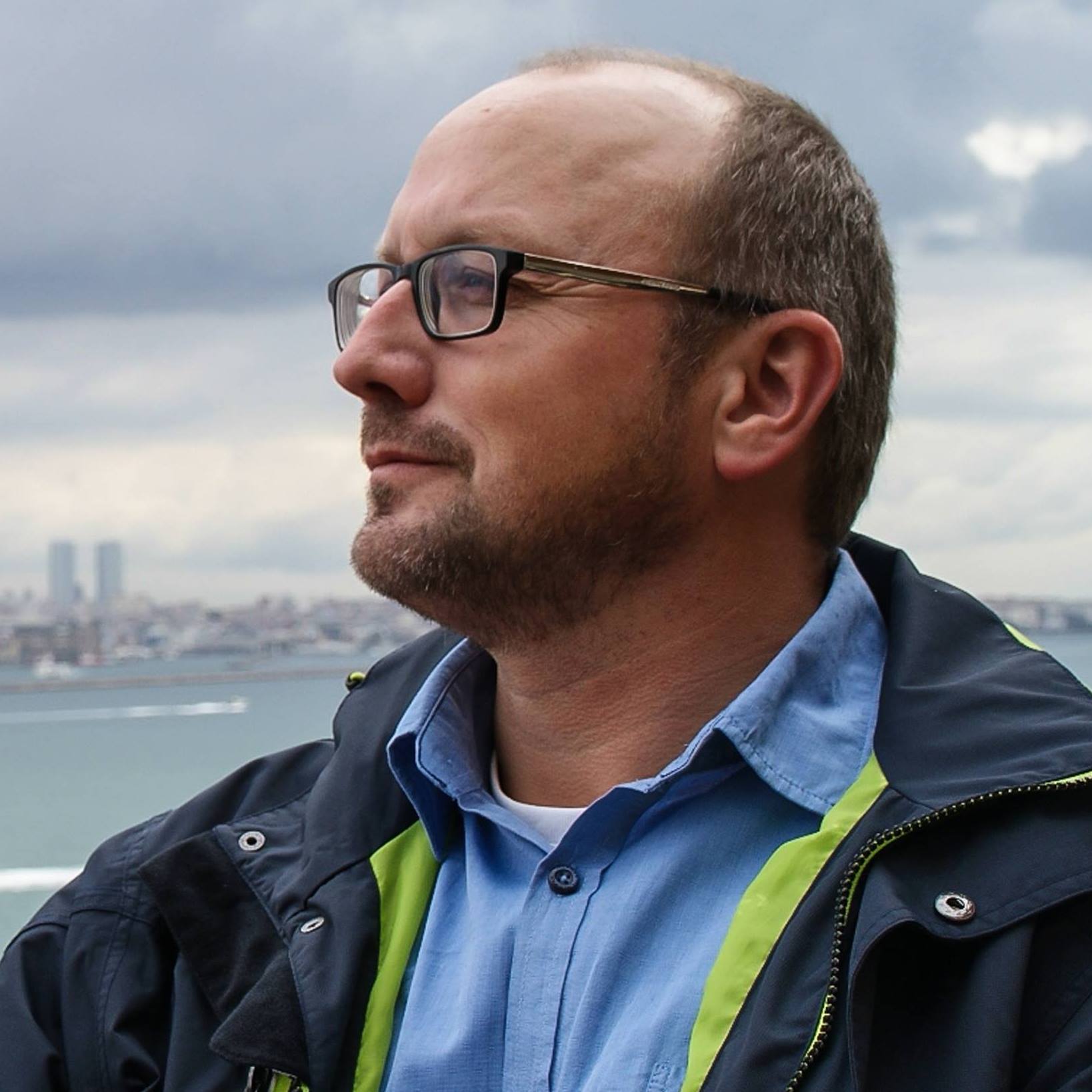 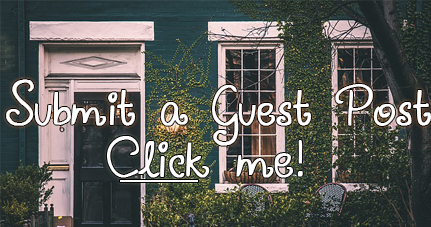